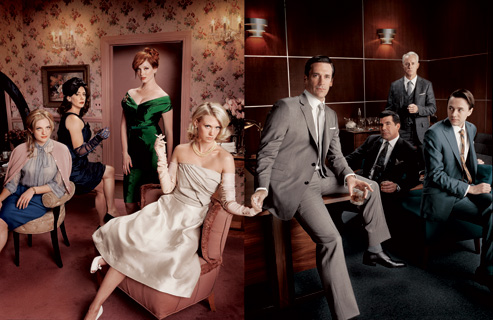 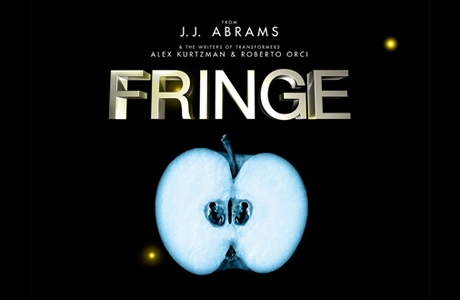 Good news for Fringe and Lance Reddick fans, the show has been officially renewed for next season. I have got to start watching this show, I kept trying but then the scene would be of someone pulling an eye out or melting into a puddly mess on an airplane or something and I had to turn it off. Probably should stop trying to watch it during dinner.

Leonard Nimoy guest stars on the finale May 12th. Maybe I can watch that one. Spock wouldn’t be on an episode with people losing their eyes or melting into bloody pools of goo right? Right?

If you are watching Fringe, did you crack the code using all the symbols they show during the commercial breaks? Here’s a site that explains it all.