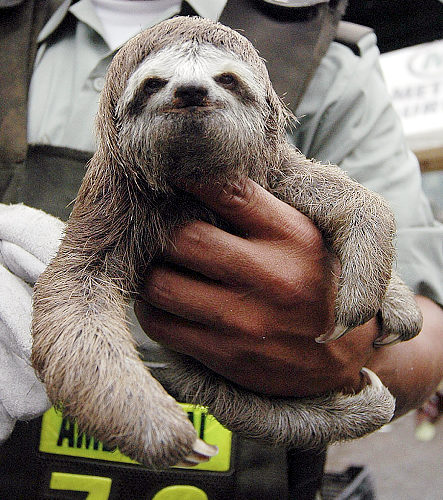 The NY Daily News has a collection of what they consider the world’s ugliest animals. I happen to think some of them are kinda cute, even the Star Nosed Mole looks terrifying until you realize he’s the size of teacup. Check out their list here and see if you agree.

Okay, I don’t know who is in charge of Redbook’s cover photos but they need to be fired immediately. Marisa looks beautiful but this shot makes her look like she’s peeing or something. Even I could take a better shot than that and I suck at taking good photos. 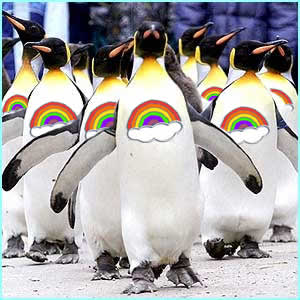 The cutest gay couple EVER just broke up. That’s just sad. You may be asking just what kind of relationship issues do penguins have that one decided he just had to go straight?? It was all because of a new hussy in the penguin habitat named Linda.

Now some moron  is saying it just proves that nature prefers heterosexual relationships. Actually, I think nature prefer he shut the hell up but that’s just my humble opinion.