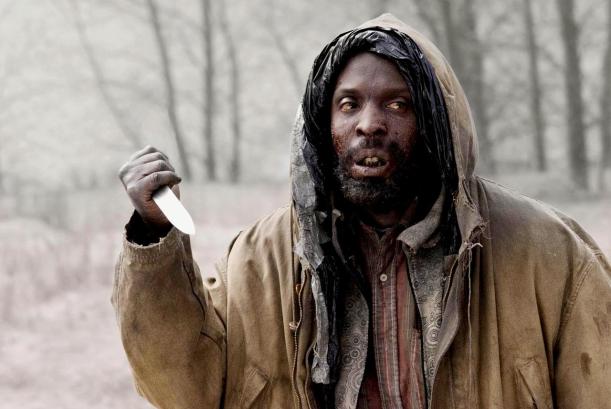 You probably know by this point, how much I love The Wire. It was dark, depressing at times and one of the finest television series I have ever seen. If you were a fan of Homicide and Hill Street Blues, you have to watch it. I have a friend who says it’s so good that you have to watch the entire 5 seasons once a year.

Michael K. Williams(Omar), discusses the role of Omar, The Road and shares how he was broke and living in the projects during the first two seasons of  The Wire:

“But he never made much money, and was intermittently homeless. That’s when he was arrested stealing cars. “I thought I was gonna die soon,” says Williams. “My mother had taken out extra life insurance. She was like, ‘You ain’t gonna stick me with no bill, you feel me?’

Read the rest of the article over at New York and check out Time Magazine’s Q&A with the actor.

Watching both The Soup and The Dish this weekend, I couldn’t help notice a similarity between that waste of space Spencer Pratt and a certain favorite character from my childhood. What do you think? 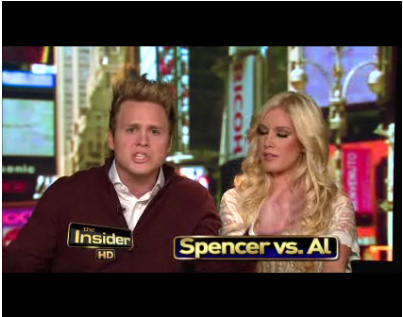 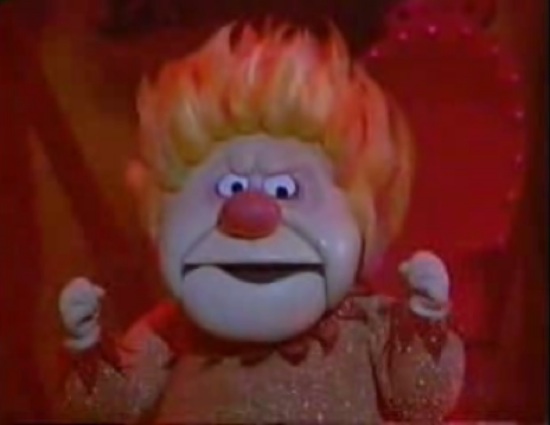 and just for fun:

I love Method products, their packages are clean and their stuff just works. Here’s a little video to explain why those Scrubbing Bubbles are really pretty dirty:

Happy Monday to you all.

This is a really interesting story about a National Geographic photographer who gets up close and personal with an enormous Leopard Seal.

To my nephew who made it thru two tours in Iraq, and to a friend’s son who did not, thank you for your service. Here’s a video compilation from Mental Floss of dogs greeting returning soldier’s.