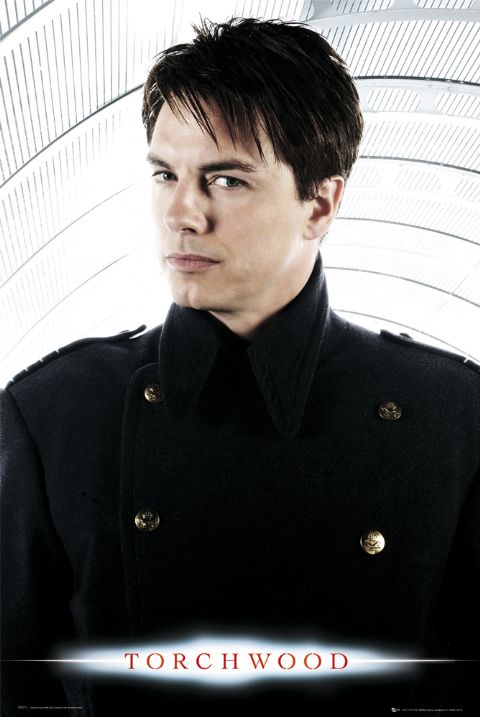 I’ve been a little busy, so I missed the announcement that Torchwood is coming to Starz. I’m cautiously optimistic about the news. FOX had been interested in bringing the show to the US but ended up passing. That was fine by me since there were rumors that they planned on making changes to Captain Jack’s omnisexual nature. Captain Jack as a straight man?!? As if.

Read more about the new show at MTV news.