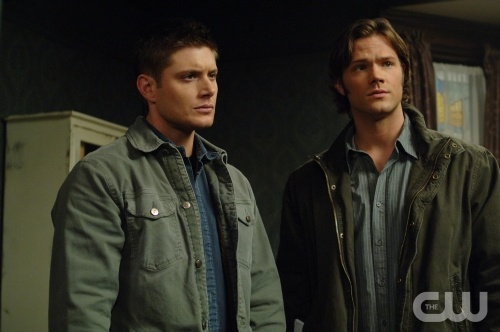 SciFi Wire talks to Supernatural creator and producer, Eric Kripke, about the upcoming(and final?) season. If you will recall, last season ended on a cheerful note with Sam and Dean releasing Lucifer from hell. Oops. Season five will be all about the Apocalypse and the battle to return Lucifer to the dark pits from which he emerged. Plan on seeing alot of familiar faces says Kripke:

“”That’s always so much more fun than trying to break a new character. Rufus [Steven Williams] and Ellen [Samantha Ferris] come back as a hunter duo now. He insisted on hunting, and Ellen insisted that he’s hunting with her. Meg is back, just not in the meat suit of [actress] Nicki Aycox. I would have loved to have had it in the meat suit of Nicki. We literally spent out the logic of how that could happen, and we couldn’t. But she’s in the body of the talented actress Rachael Miner. We are trying to bring back as many as we can: Chuck [Rob Benedict], Zachariah [Kurt Fuller]. I love our recurring cast of players.”

One person not confirmed to return is the Winchester’s dad,Jeffrey Dean Morgan, who was killed at the end of season 2. Kripke says with Jeffrey being a big movie star and all now, it may be a challenge. Hopefully he can make an appearance before the show comes to an end.

The new season starts on September 10th. Read the rest of the article here for more details. 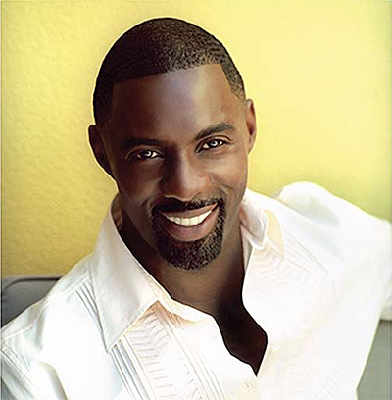 Idris Elba is in negotiations to star in a film version of the Vertigo/DC comic ‘The Losers’. His co-star would be Jeffrey Dean Morgan who you know from Watchmen but I know as the hot but troubled father from Supernatural.

On a side note, does Idris ever take a bad photo? I think we all know the answer to that question. Hell. No.