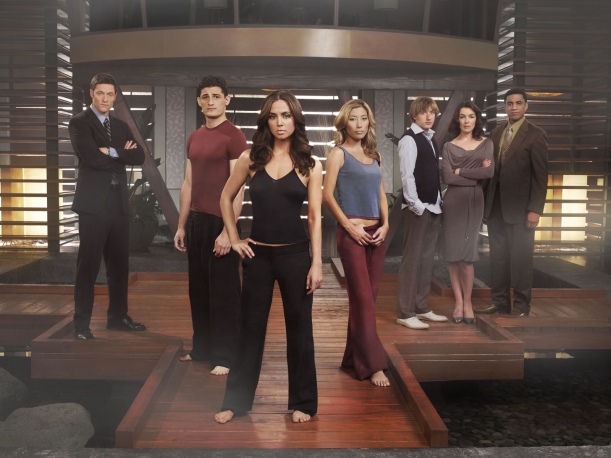 Thanks to a Twitter post by Felicia Day, I now know the fate of Dollhouse. FOX, you are a bunch of bastards. I was really liking the direction the show was taking in these last few episodes. Joss has promised to give fans a proper goodbye and FOX did commit to air all 13 episodes this season, so I guess that’s something right?

Here are a few more links about the cancellation:

E!Online asks whether the show will be picked up by another network.

EW asks if we are peeved or pleased by the cancellation.

Not that it matters now, but AirlockAlpha talks about Dollhouse’s big DVR numbers.

Joss Whedon comments on the news. 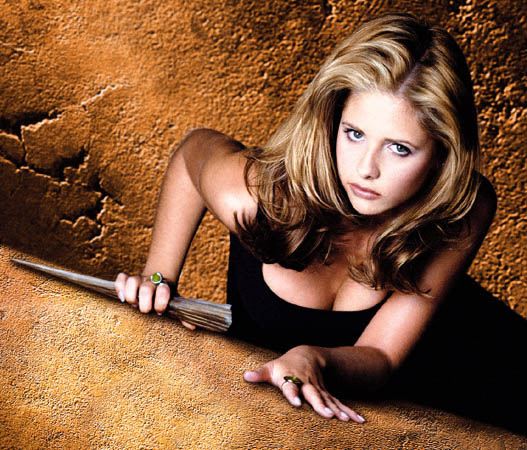 For you fellow Buffy fans that were still holding out hope for a Buffy movie, it’s time to give up that dream. Sigh. Oh well, I’ve got my comic books and memories at least…oh yea and this kick ass action figure. Do you remember that scene? The one where she rips Adam’s heart out and just kinda holds it out to him. If you look at the action figure you’ll see the heart in question. Sweet.

Boy oh boy the interwebs were in a panic today about the potential cancellation of Dollhouse thanks to an announcement from Fox that they would not be airing the 13 episode “Epitaph One”(which is the 14th if you count the unaired pilot.) Twitters from actress Felicia Day and @drhorrible were only adding fuel to the fire when Tim Minear’s post cleared everything up.

So it seems, at least for the time being, that Dollhouse still has the potential to be renewed for second season. I have to say that Dollhouse has grown on me, I wasn’t too excited about it after the first episode but several episodes in, I am kinda hooked. I’m not holding my breath about the renewal though given the track record between Joss and Fox.

Click here to catch up on past episodes of Dollhouse from Hulu.